Mahindra SUV got More Power in its newer XUV 700.

Mahindra launched it's Compact Crossover SUV XUV 700 and stoped production of the XUV 500 in 2021. Experts feel that XUV 700 is the Next Generation vehicle with Technology Rich Features and will be better than XUV 5OO in terms of ride and handling, NVH, seats, ergonomics and aesthetics. 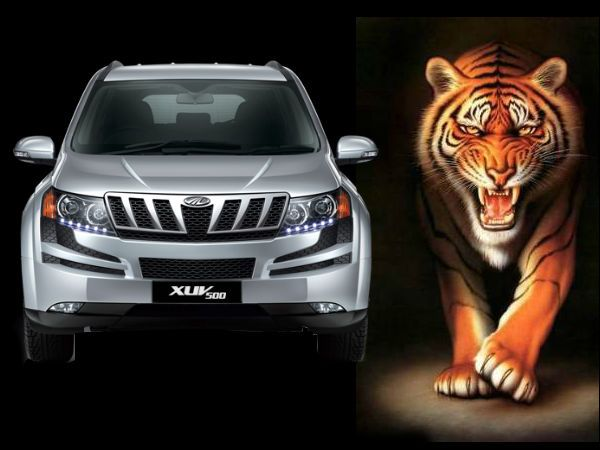 XUV 700 is available in four broad variants namely MX and AX3, AX5, AX7. MX being the most base model is available in Diesel and Petrol with starting price 12.95 Lakh Ex-Showroom.

AX variants have Petrol as well as Diesel Engine models and are Technologically rich in features. The Starting price of AX variant is 15.02 Lakh.

Vehicle dealers have already started raising their concern over long wait in order delivery. Due to global shortage of semiconductor, car manufacturers have started focusing on models that have much demand..

Companies typically maximise production of models which add more to their profitability. But, now manufacturers tend to focus on such models where volumes are high.

I am Alex. I own this domain and website. I am a internet enthusiast from Mumbai. I sell products on Indian online market places.